Hot off the Runway…

When modern meets timeless and chic meets intellectual, when classic embraces avantgarde… it’s Maurizio Giambra’s signature! Born on the French border in Ventimiglia, he grew up in Sicily and studied at the “Accademia di Moda e Costume” in Rome. In 1988, Maurizio has lived in Vienna, his adopted city, where he has made a name as a costume designer for film and theater. In 2010, he established his own label, 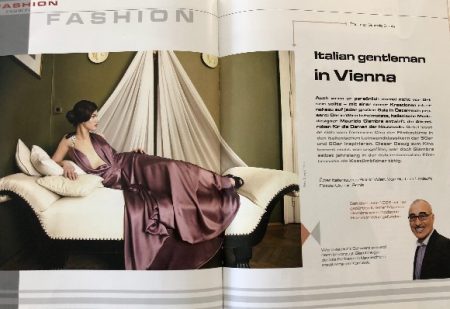 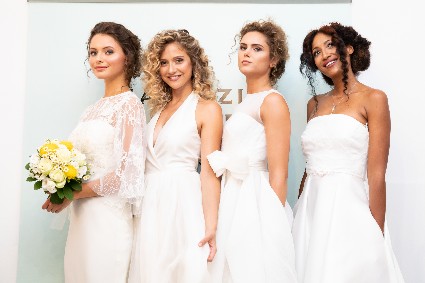 Maurizio Giambra of course gets inspired by the glamour of movie icons, but also ventures new interpretations. In 2010 he established his own label “Maurizio Giambra – Vienna” which offers “Haute-Couture for film and music stars on the Red Carpet, wedding and cocktail fashion, prêt-à-porter for business and day” and has its home on Lange Gasse 38, A1080.

Kristin Lewis International has the distinct honor of being granted luxurious gowns from the atelier of Italian fashion designer, Maurizio Giambra. These gowns will be featured during the Gala Benefit concert on September 21, 2018, at the Minoritenkirche, Minoritenplatz 2, 1010 Vienna. 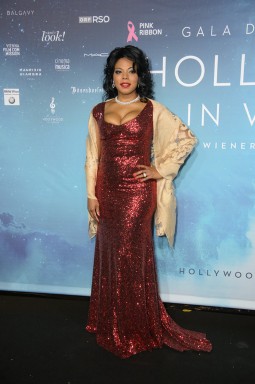